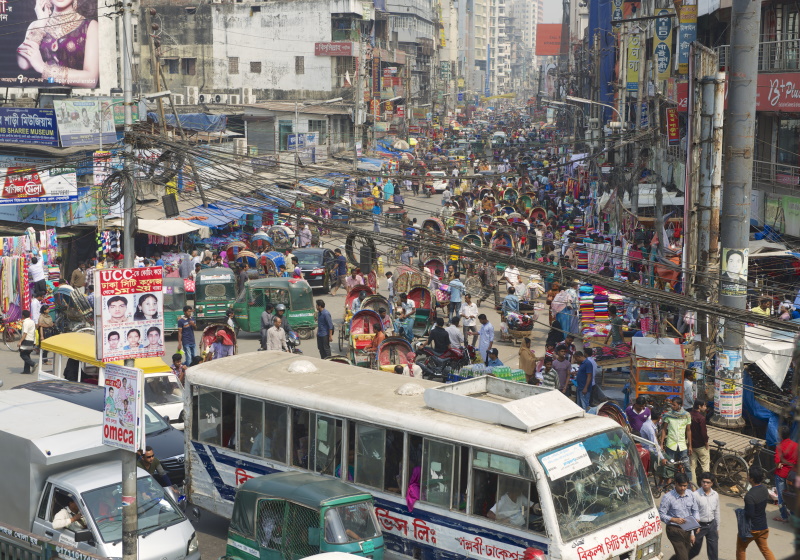 DHAKA – Bangladeshi garment workers have blockaded a road in the country’s capital of Dhaka in protest over unpaid wages, in an incident that mirrors a strike taken just last month.

Traffic in Shyamoli allegedly ground to a halt for more than two hours as employees at Dynamic Garments demanded bosses settle unpaid wages.

Last month, thousands of workers from Bangladesh’s RMG industry similarly blocked highways in the suburbs of Dhaka, finding some success in their demonstrations as factory owners agreed to meet with worker representatives.