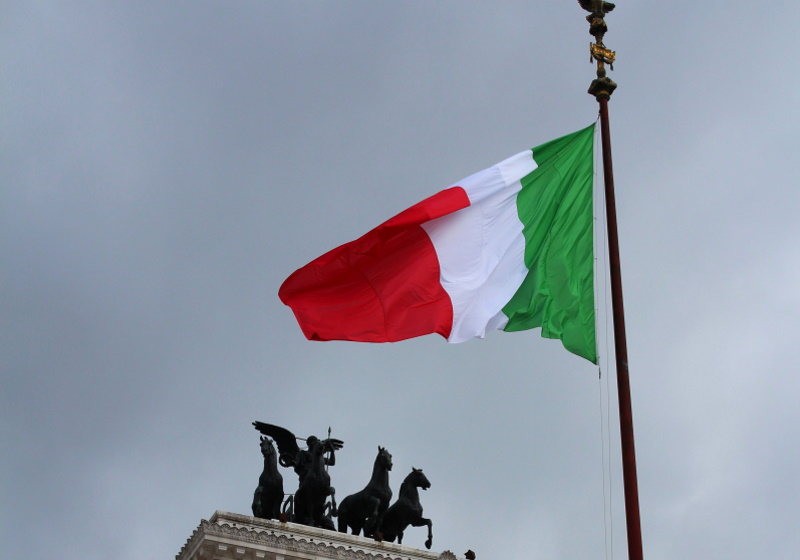 AMSTERDAM – Italy, Portugal and Austria have the most unsustainable fashion industries in Europe, according to new research from Dutch fashion brand Labfresh.

The company has assessed 15 European nations based on the annual tonnage of textile waste each produce and the volumes to which end-of-life stock is either recycled, landfilled or incinerated.

It’s found that amongst the worst three offending countries, the average person purchases upwards of seven kilograms of apparel each year, four of which is later sent to landfill.