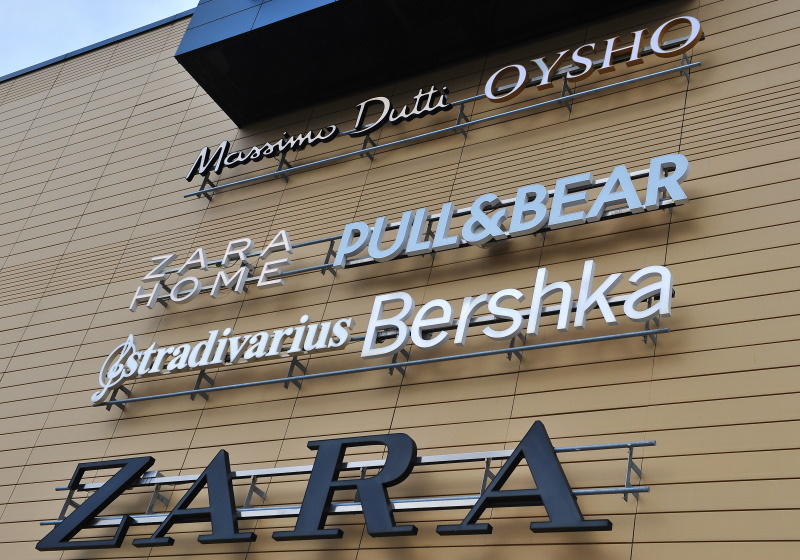 ARTEIXO - Fashion giant Inditex is donating another €8.5 million (US$9.4 million) to the Caritas charity to support social employment and circular economy initiatives in Spain.

The company, which owns Zara and is the world's biggest fashion group, said the money would be used on job creation for vulnerable sections of society and the collection of clothing for recycling and reuse.