Bangladesh cracks down on illegal factories 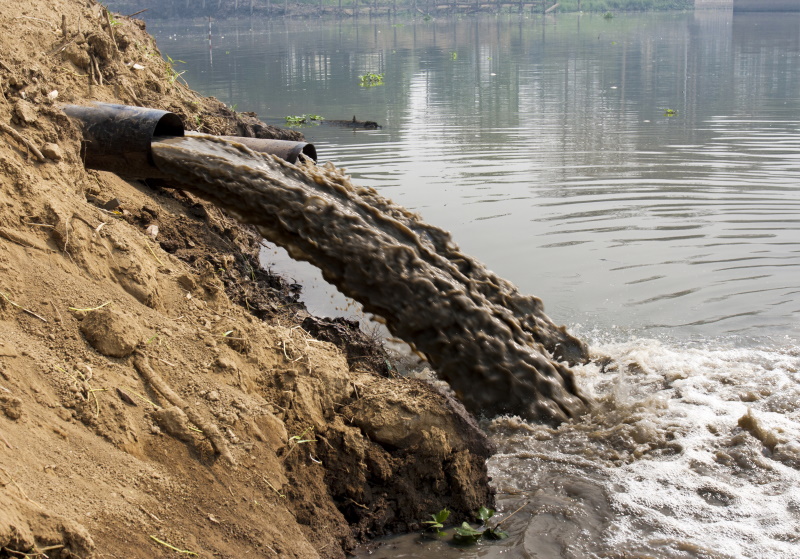 DHAKA - Some 231 illegal factories - many of them in the textile and garment industry - are set to close in the Bangladeshi capital city of Dhaka after the High Court ordered officials to cut off their gas, electricity and water supplies.

The factories had opened without permission on the banks of the city's Buriganga River and their discharges are regarded as part of the reason why the waterway is among the most polluted in the country.

They include textile washing plants and dying factories, as well as facilities serving other industries including plastics, furniture, metal, medical commodities, hair dye and cosmetics.