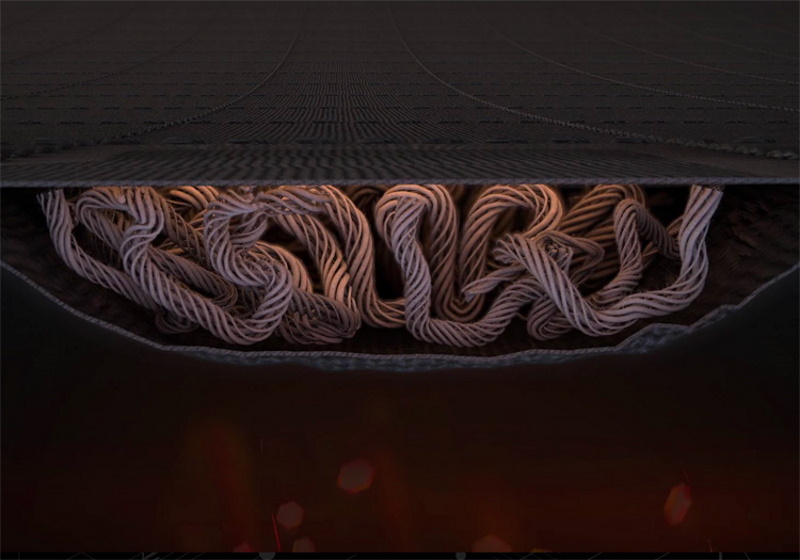 ANDOVER – Textile innovator Polartec has developed a new version of its Power Air fabric technology which is 100 per cent recyclable and 25 per cent lighter than the first iteration launched back in 2018.

Polartec’s Power Air insulation, used by the likes of Adidas, Burton and Houdini, has been lauded since its inception as it sheds at least 5x less microfibres than modern synthetic fleece fabrics through the use of a multilayer, continuous yarn fabric construction.

“Polartec Power Air is a step forward in reducing the environmental impact of what we make and wear,” said Steve Layton, president of Polartec. “We continue to tap into the potential of this new fabric construction, and we’re now able to make it fully recyclable and circular, while simultaneously making it lighter weight.”