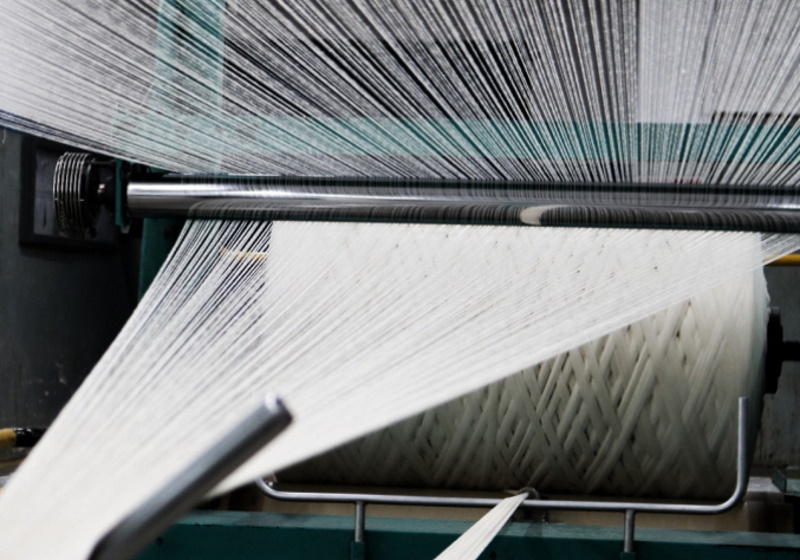 It also claims to be 100 per cent carbon neutral in the final manufacturing stage - although this is achieved through offsetting, rather than emissions reductions, which is not officially recognised by the Science Based Targets initiative (SBTi).