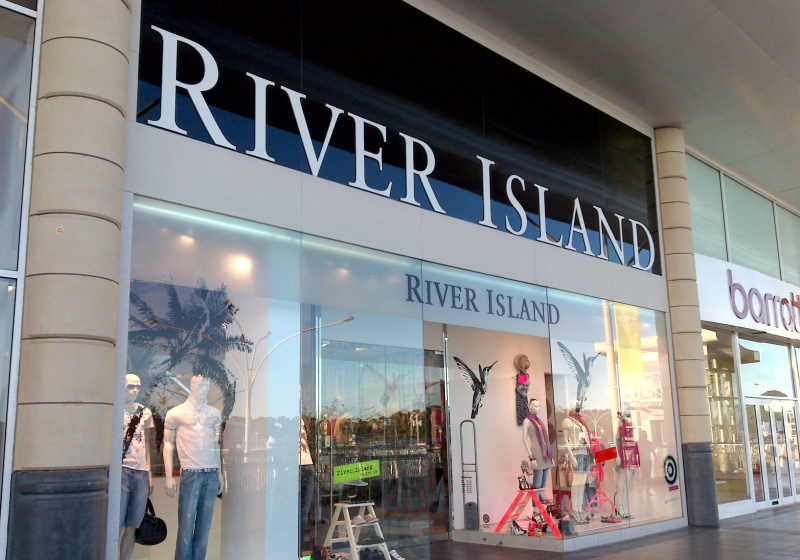 LONDON - British fashion retailer River Island has accepted a challenge by the Clean Clothes Campign (CCC) workers' rights organisation to publish the details of its suppliers.

The company was one of five targeted by the CCC and the Human Rights Watch NGO to sign the 'Transparency Pledge' - a commitment to publicly disclose its supply chain information.

River Island has committed to making the information available by the end of March and updating it every six months. The CCC says it now wants to see the other four campaign targets - American Eagle Outfitters, Armani, Carrefour and Urban Outfitters - take the same step.