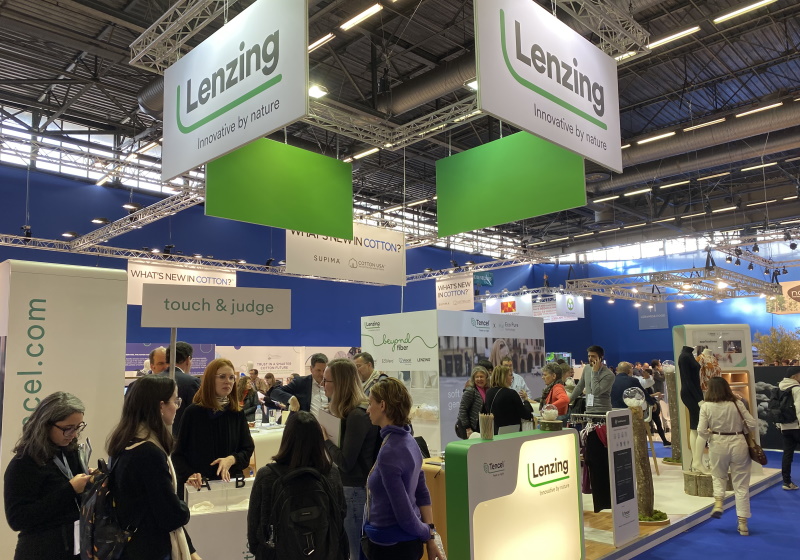 The company said its new 'Eco Pure' technology, announced at the Première Vision trade show in Paris, enhances the production of environmentally responsible modal fibres for the textile industry.

The resulting product tended to be softer than conventionally bleached Tencel Modal fibres, making it suitable for a range of uses including underwear, loungewear and bedding, claims Lenzing.