H&M to review sourcing from Cambodia 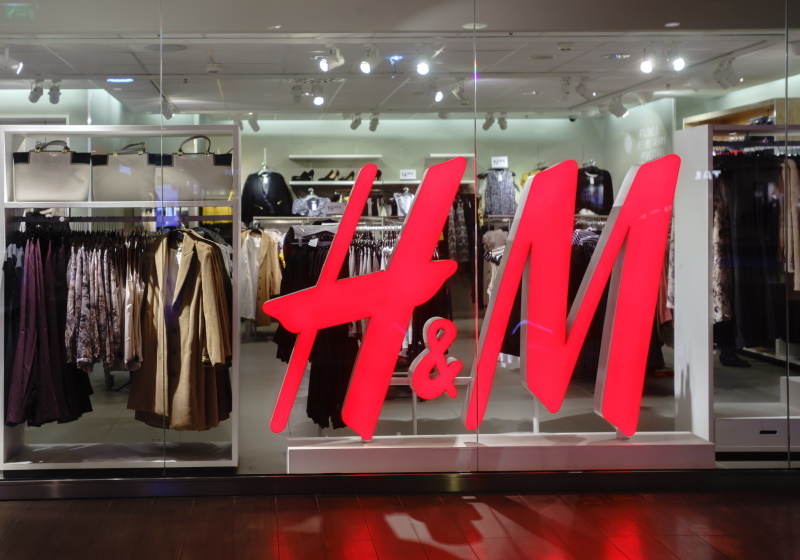 STOCKHOLM - Fashion retailer H&M is to review its sourcing of garments from Cambodia following the decision of the European Union to partially suspend the country's trade preferences because of human rights violations.

Cambodia will lose about 20 per cent of the preferential rights it enjoys under the Everything But Arms (EBA) scheme that the EU offers to 48 of the world's poorest countries - the equivalent of €1 billion ($1.1 billion) in exports.

H&M, which since the 1990s has been sourcing from factories in Cambodia which it described as an important production market, said it "strongly agrees" with the EU's decision.