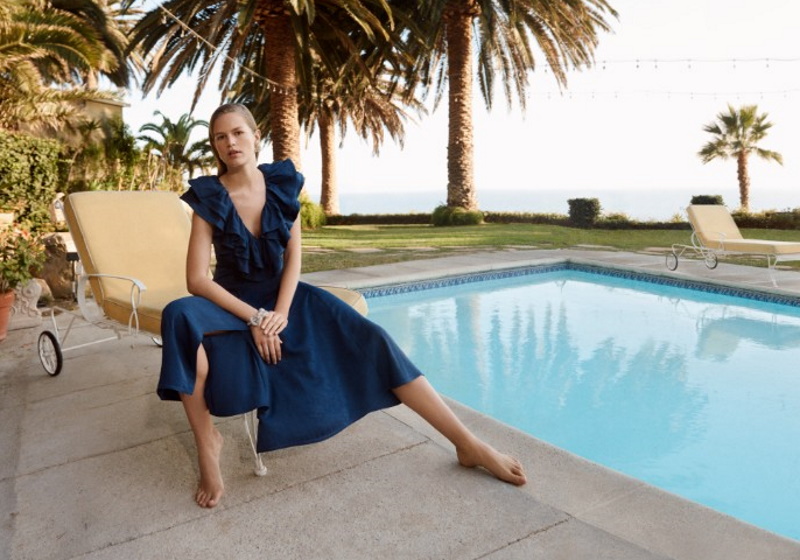 STOCKHOLM - Retail giant H&M says its new clothing made with Re:Newcell's Circulose fabric will be the first time chemically recycled cotton clothes have been used in garments sold at scale.

H&M announced earlier this month that it was set to become the first retailer to sell clothing made with Circulose which is created from 100 per cent up-cycled clothing and fashion waste.

The company has now revealed that the first garment made with the newly-patented material will be a dress which will form part of its upcoming Conscious Exclusive collection.