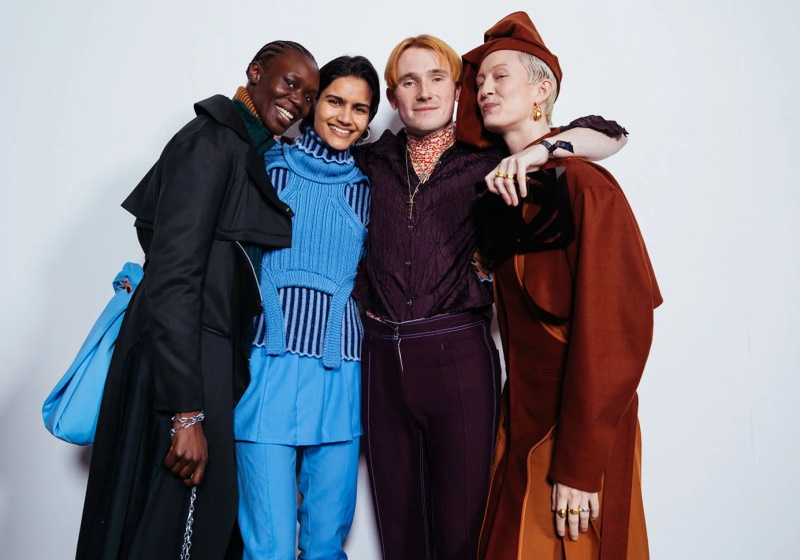 LONDON - The International Woolmark Prize - regarded as one of the world's most prestigious awards for rising fashion stars - is being opposed by animal rights group PETA.

Campaigners are urging the leading fashion figures chosen to judge the event to sever their ties with the award because of its links to the Australian merino wool industry.

Irish designer Richard Malone was this week announced the winner of the 2020 International Woolmark Prize at London Fashion Week, while menswear brand Bode was awarded the inaugural Karl Lagerfeld Award for Innovation.