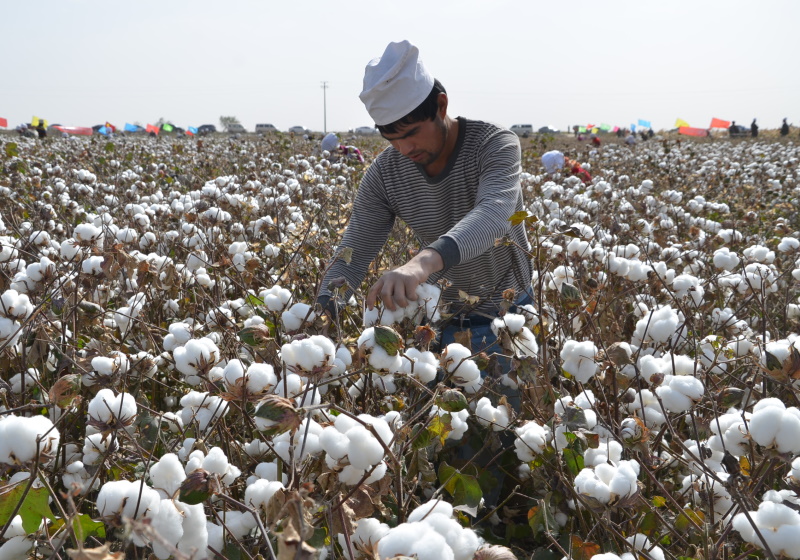 BERKELEY – The Responsible Sourcing Network, which campaigns against the use of forced labour in cotton and other everyday products, says it hopes to soon be able to declare victory in the fight against forced labour in the cotton fields of Uzbekistan.

As the organisation published two key documents aimed at exposing forced labour in the global industry, it said that it could soon be set to end or modify its boycott of Uzbek cotton.

Ecotextile News recently reported how the systematic and systemic use of forced and child labour in Uzbekistan’s cotton industry had fallen dramatically, according to a report by the International Labour Organisation (ILO).