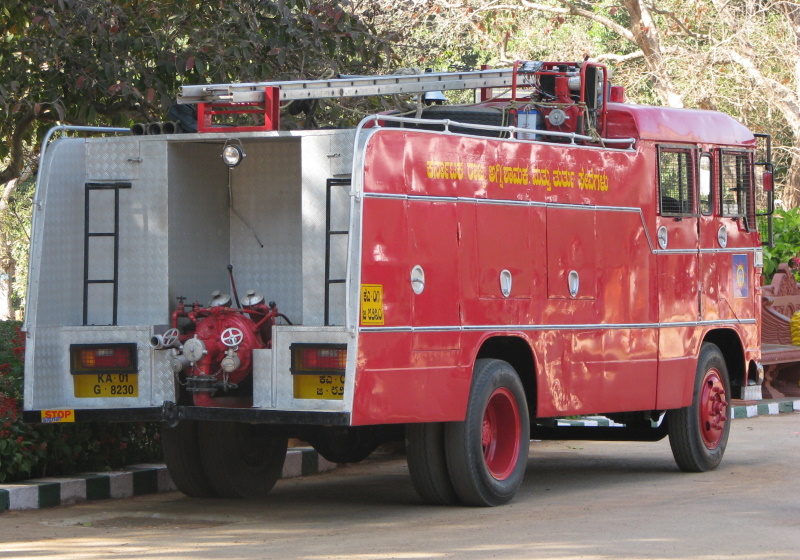 AHMEDABAD - Three workers have been killed in a fire at a garment label factory in an Indian city where seven workers recently lost their lives in a blaze at a denim plant.

The workers are believed to have died of smoke inhallation in the most recent incident in the city of Ahmedabad, in the western Indian state of Gujurat, as the room they were working in had no windows or means of ventilation.

Eight fire engines attended the fire, during which a gas cylinder exploded, at the Lotus Label Industries factory. A second gas cylinder was brought out safely from the area ablaze.