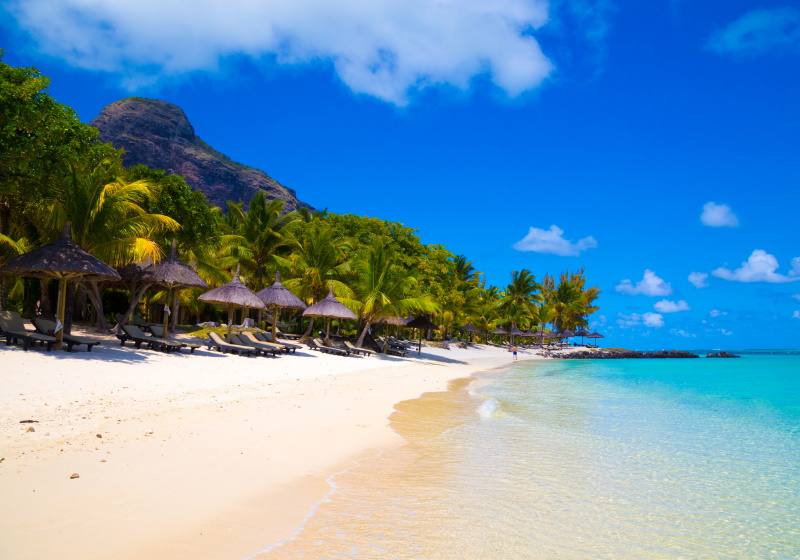 MAURITIUS - Bangladeshi migrant workers employed at some apparel factories in the 'paradise' island nation of Mauritius are being forced to work as modern-day slaves, according to migrant rights activists.

The Ovibashi Karmi Unnayan Programme (OKUP) NGO, which works with Bangladeshi migrants, said it was sharing its information with Bangladeshi officials in a bid to prevent more workers being mistreated.

It said Bangladeshi garment workers should be made aware of their rights before being sent to the island nation, off Africa in the Indian Ocean. At least 24,825 apparel workers from Bangladesh have migrated to Mauritius since 2016, according to the Bureau of Manpower, Employment and Training.