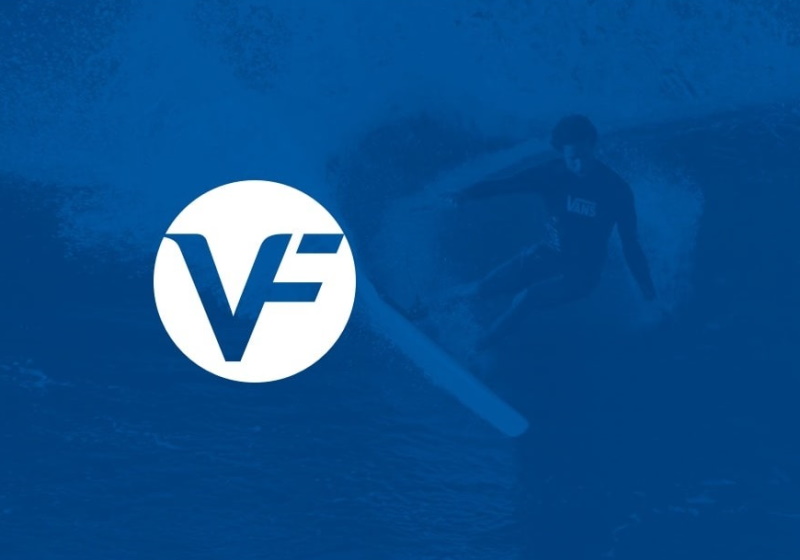 DENVER - VF Corp, which owns brands including Timberland and North Face, has announced the closure of its first green bond issue amidst strong investor interest which saw a large oversubscription for the €500 million (US$457 million) of bonds available.

The money raised from the offering - the first ever green bond issued in the apparel and footwear industry - will be used to fund programmes within the company's recently announced Made for Change sustainability strategy.

Jeannie Renné-Malone, VP of Global Sustainability with VF Corporation, told Ecotextile News that the company was delighted with the appetite shown by the green investment community for the offer.