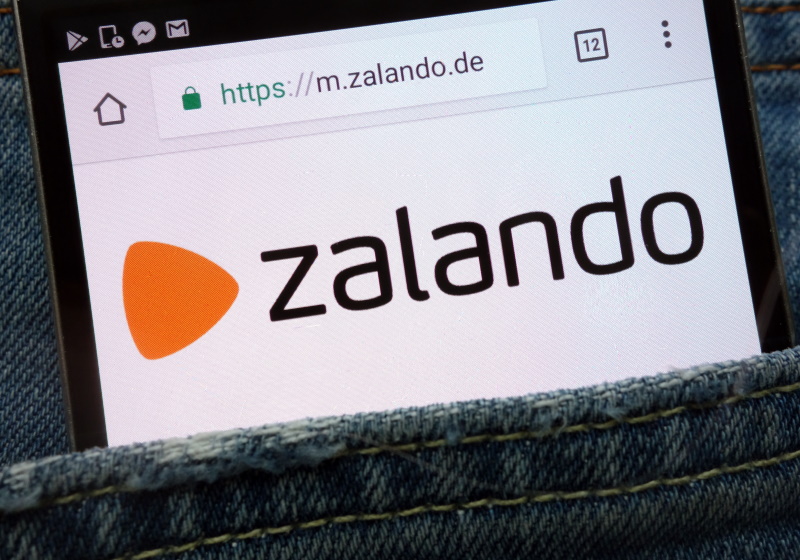 BERLIN - European online fashion platform Zalando is to launch a 'Pre-Owned' section later this year to meet the demand for secondhand clothing from sustainability-focused shoppers and bargain hunters.

The company, which bills itself as Europe’s leading platform for fashion and lifestyle, says the Pre-Owned section - due to go live in the autumn in Germany - will also cater to customers who want to sell their unwanted garments.

Zalando has previously dipped its toe in the secondhand market with its Wardrobe reselling app and its Zircle pop-up store in Berlin but this will be the first time it has become a part of its main e-commerce website.