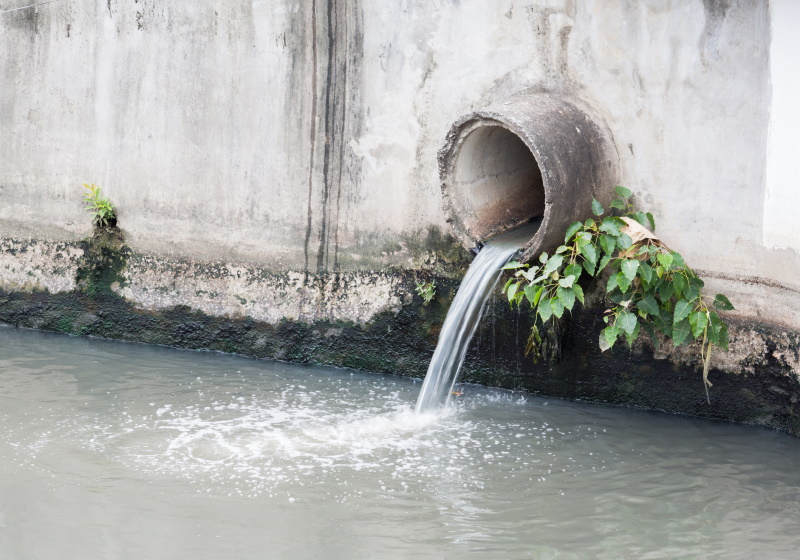 ASHULIA – Local reports in Bangladesh indicate that a native dyehouse in the suburbs of Dhaka has been forced to temporarily close after being found guilty of illegal waste dumping in the surrounding area.

An expedition of GTA Sports Limited’s site was undertaken earlier this week by local authorities, with the surrounding agricultural land evidently damaged by environmental pollution.

The court has ruled to close the factory for the foreseeable future and bosses are expected to pay Tk 200,000 (around US$2370) in compensation.