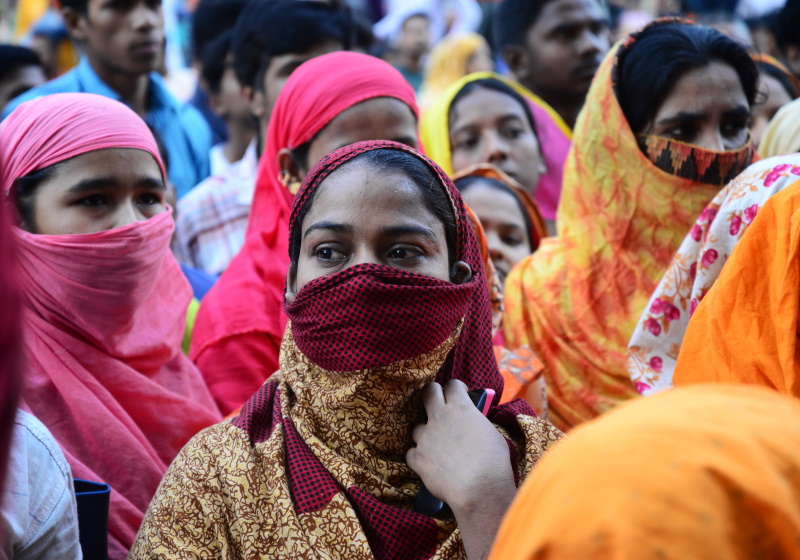 WASHINGTON DC - A new US Senate report into the garment industry in Bangladesh in the wake of the Rana Plaza disaster concludes that factory safety has improved but that serious fears remain while workers still face widespread abuse.

It expressed concern about whether factory safety would be maintained once the new RMG Sustainability Council (RSC) took over from the Bangladesh Accord on Fire and Building Safety.

And it said that factory owners were implicated in the sexual harassment and abuse of workers, most of whom are women, while the government of Bangladesh had failed to hold the perpetrators accountable.