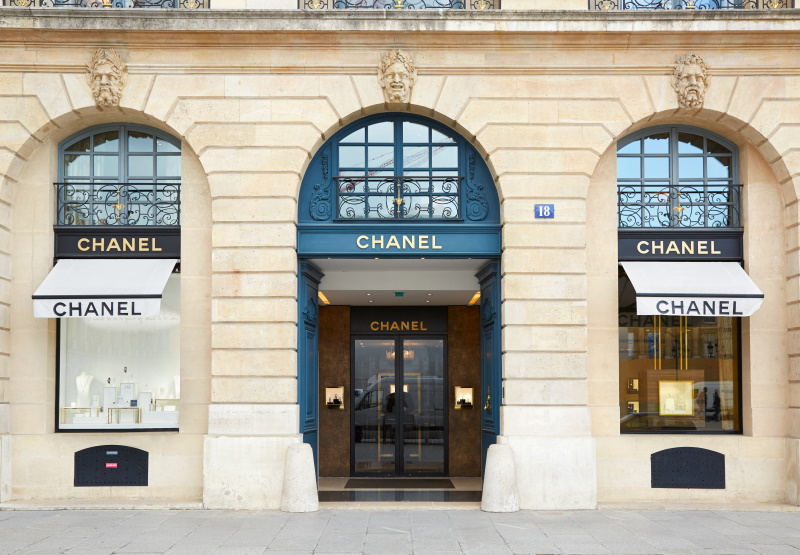 PARIS - Luxury brand Chanel has pledged to reduce its greenhouse gas emissions by 50 per cent across its own operations, and across its entire supply chain by 40 per cent per unit sold, by 2030.

The pledge was made as part of the label's climate change commitment, entitled Chanel Mission 1.5°, in which it spells out its aim to limit global warming to 1.5° Celsius above pre-industrial levels in line with the ambitious targets of the 2015 Paris Agreement.

The company has made four commitments, aimed at reducing its carbon footprint across its own operations and its supply chain, which it says have been approved by the Science Based Target initiative (SBTi).