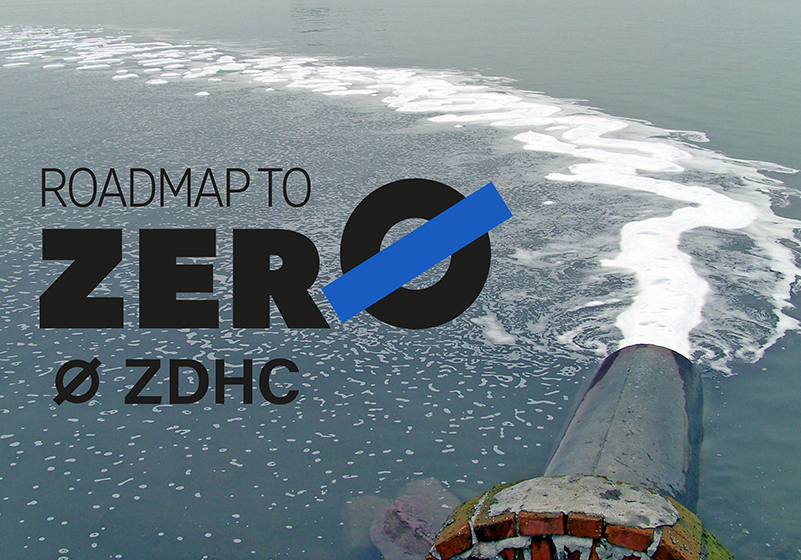 AMSTERDAM - Three new companies - including Uniqlo owner Fast Retailing Co Ltd - have signed up to the ZDHC Roadmap to Zero initiative to replace hazardous chemicals with safer ones in textiles and clothing production.

A ZDHC statement said: "We are delighted to announce more of the biggest names in the industry as ZDHC Contributors.