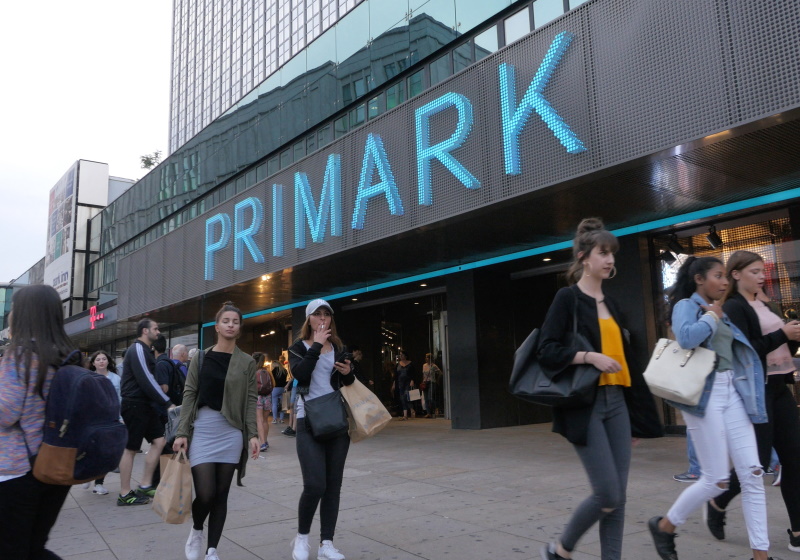 DHAKA - Fast fashion giant Primark has been criticised over its offer to pay the wages of the garment workers set to lose out over the multi-million dollar orders it has cancelled in Bangladesh over the COVID-19 pandemic.

Mark Anner, director of the Centre for Global Workers' Rights, part of Penn State University, said he was pleased that Primark had made a u-turn from its original position of refusing to pay anything for the orders it had scrapped or put on hold.

However, he said that offering to pay the wages of the affected garment workers was only around 10 to 15 per cent of the money they 'owed' supplier factories, many of whom could go out of business because of the lost income.