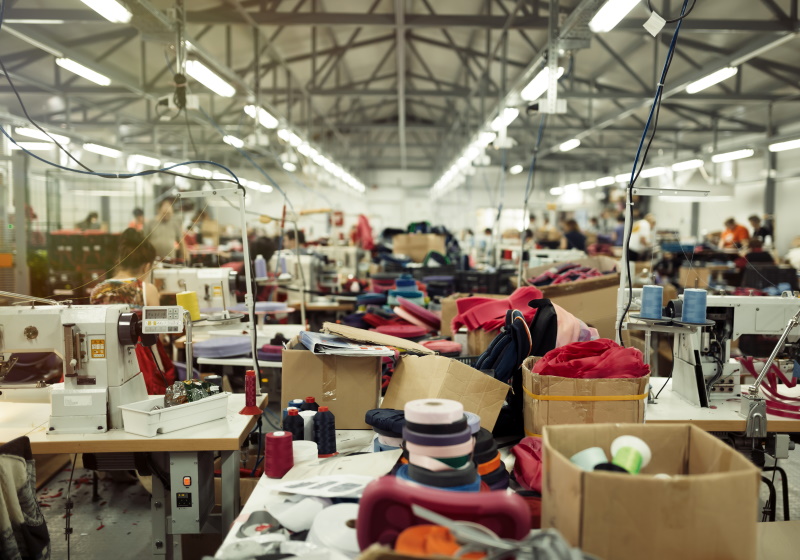 PHNOM PENH – Garment workers who are laid off in Cambodia because of the COVID-19 pandemic are to receive even less financial compensation than originally announced.

Prime Minister Hun Sen said garment workers would receive just US$70 a month - around 37 per cent of the minimum wage - instead of the 60 per cent, about US$114, he originally promised.