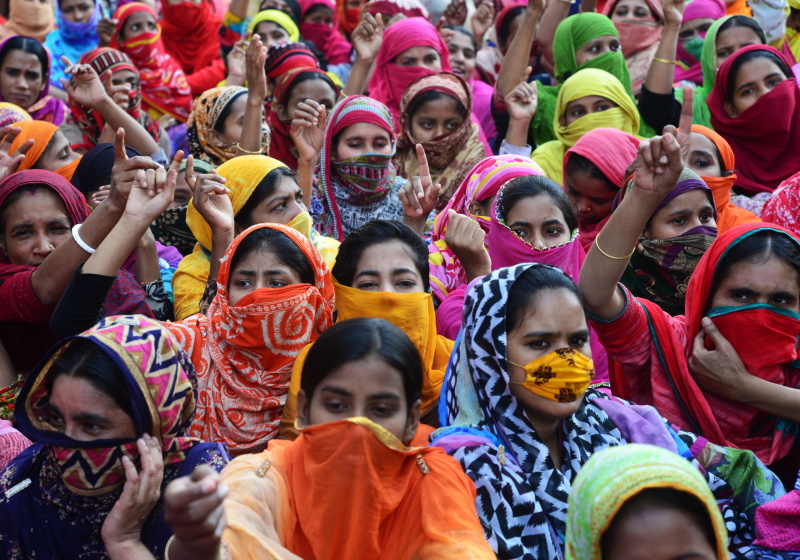 DHAKA - Thousands of garment workers have been taking to the streets in Bangladesh to protest that they still have not been paid their wages for last month.

Police reported protests in at least four different districts of the capital city, Dhaka, where angry workers gathered despite the COVID-19 pandemic to demand their money.

Many factories, which have had billions of US dollars worth of orders cancelled or delayed by Western brands, have still not paid their workers for March.