Cambodian factory owners urged not to close down 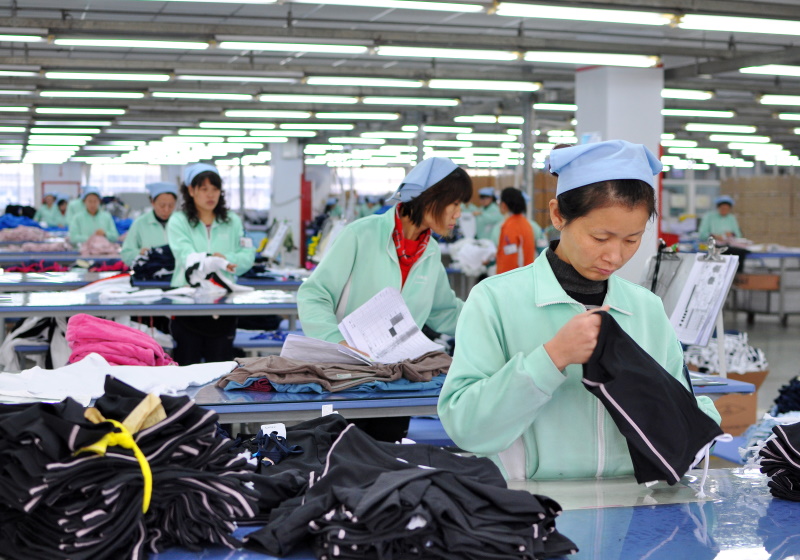 PHNOM PENH - As the number of garment workers laid off in Cambodia nears 100,000 - and is reportedly set to double - factory owners are being urged to suspend operations rather than close down so workers still receive part of their wages.

Laid off garment workers in Cambodia are receiving government-supported pay-outs of US$70 a month - around 37 per cent of the minimum wage - instead of the 60 per cent, about US$114, originally promised.

However, if their factories close down then they would be classed as out of work and would no longer receive even this modest payment.