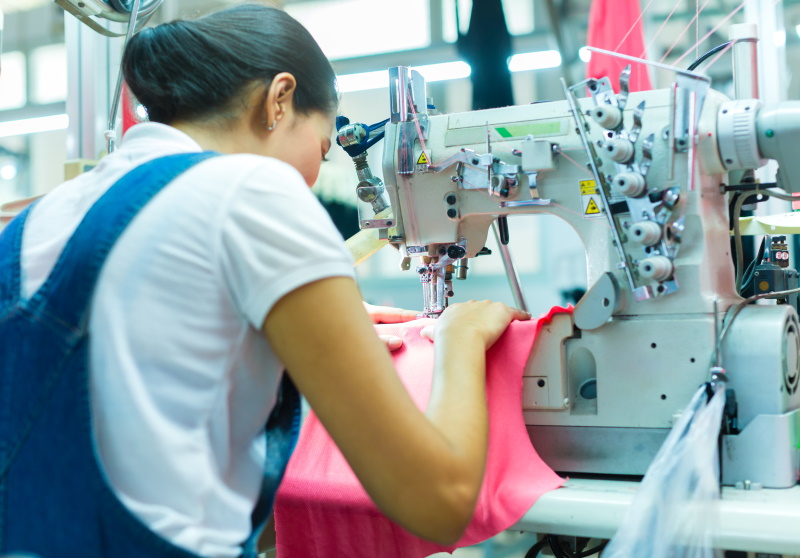 BENGALURU: Garment factories have reopened in the Indian city of Bengaluru - despite the ongoing nationwide lockdown - after the government agreed to allow some activities to resume in private industries.

Returning workers were made to undergo thermal screening and sanitisation, and were also ordered to wear masks at all times, before reentering their factories.

Bengaluru, formerly known as Bangalore, is the capital of the state of Karnataka where the regional government issued an order to allow inter-district movement for 'permitted activities' for two weeks from 4th May.