Written by Chris Remington
Published: 06 May 2020 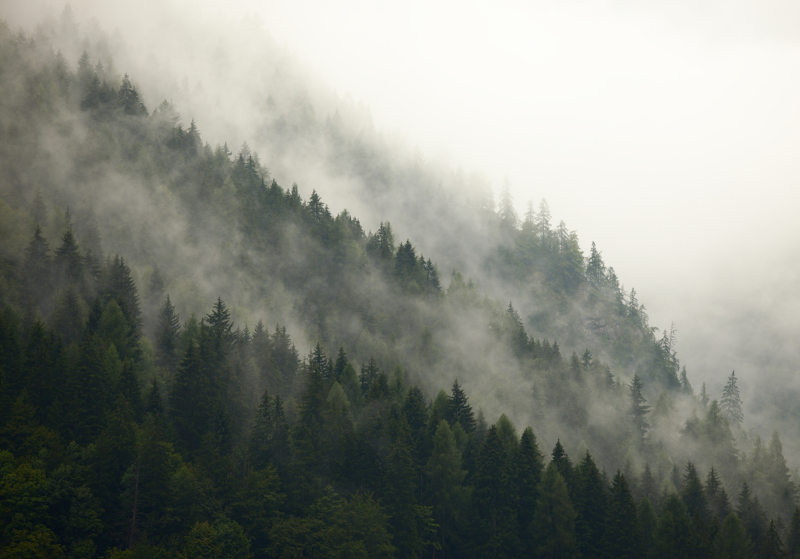 It was in Davos, the picturesque Swiss town dwarfed only by the vast stretches of mountain and woodland which surround it, that quite fittingly hosted the unveiling of environmental NGO Canopy’s new action plan, entitled Survival - A Pulp Thriller: A Plan for Saving Forests and Climate.

With an ambitious 2030 target of saving 30 per cent of the world’s forestry by scaling the utilisation of ‘Next Generation’ materials to replace 50 per cent of conventional wood pulp, the NGO embarks on a mission that in just 10 short years will be reflected on as either a career-defining success, or an opportunity sorely missed. The latter, as we know, will have far reaching implications in the broader conversation on climate change.

And yet, executive director Nicole Rycroft stood unwavered when addressing delegates at the World Economic Forum in January...