Written by Phil Patterson
Published: 06 May 2020 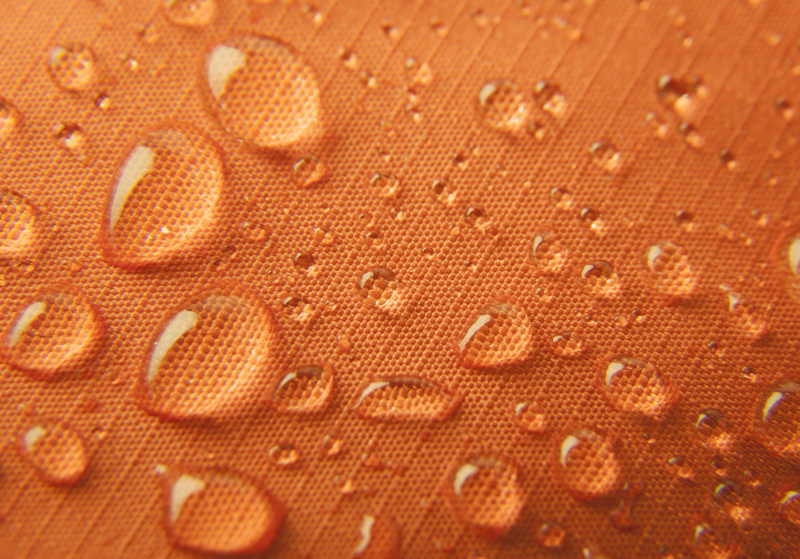 Dark Waters, the film that tells the story of a lawyer, Robert Bilott, and his long struggle to hold DuPont accountable for leakages of perfluorooctanoic acid (PFOA) into the environment, and more disturbingly, its alleged attempts to cover up information relating to serious health issues caused by it, is a film worth watching. In the film, a West Virginian farmer, Wilbur Tennant, notices that after DuPont starts dumping chemicals in a nearby landfill facility, his cattle start dying and he discovers enlarged organs, tumours and other physical deformities which he believes are due to chemicals seeping into the stream from which his animals drink.

Meanwhile, on July 4th 2020 it will become illegal to use, or place products that are chemically treated with water repellents based on C8 telomers on the EU market – with some exceptions for critical end uses. These chemicals, based on fluorinated 8-unit carbon chains, are the most effective water and stain repellents available but it is known that a very small amount of PFOA is produced as an unintended by-product during the manufacture of the C8 telomers.