Patagonia and Columbia link up against Trump 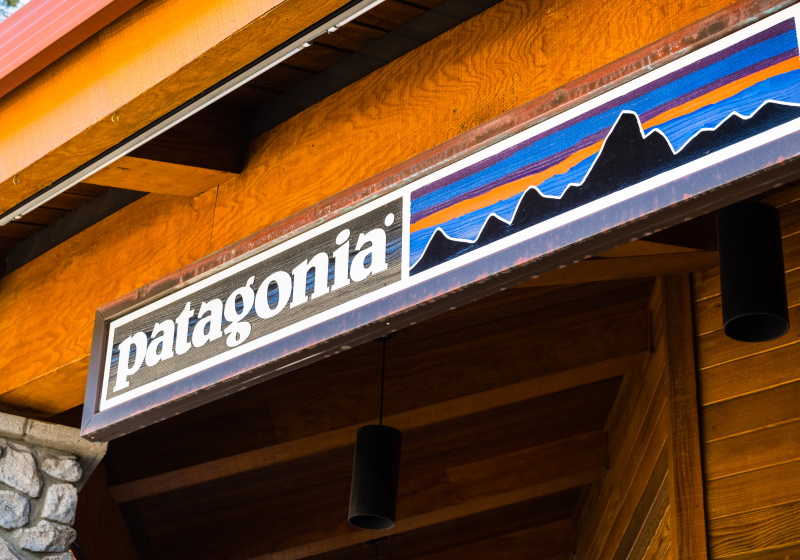 The two brands filed an amicus 'friend of the court' brief in which it says the climate crisis threatens the world's wild places which both companies produced outdoor apparel, footwear, and equipment to help people enjoy.

"The climate crisis threatens to disrupt the foundation upon which the outdoor recreation economy is built," a summary of the lawsuit says.