Dispute over COVID-19 deaths in Bangladesh 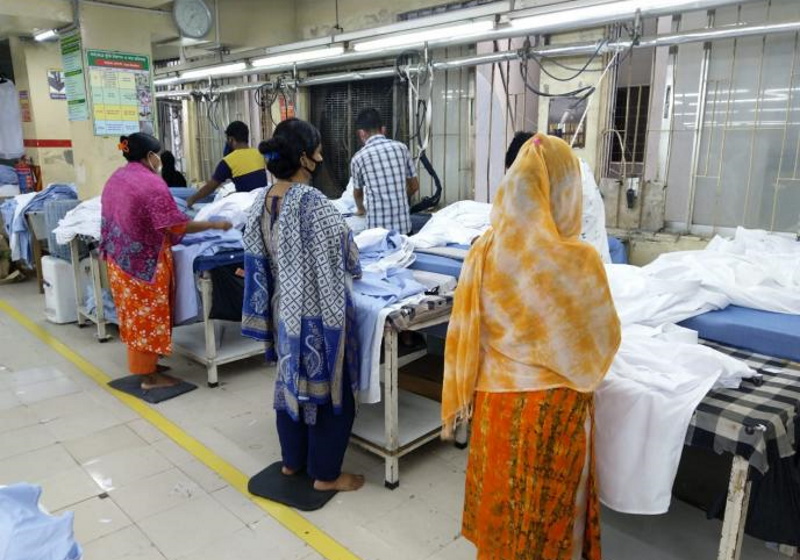 DHAKA - Controversy is raging over the number of garment workers to be infected with COVID-19 in Bangladesh where more than 1,750 factories have now reopened despite an ongoing government lockdown.

The Industrial Police, which is responsible for policing the country's industrial zones, says at least 60 workers from 37 ready-made garment (RMG) factories have tested positive since April 26, when factories reopened, while trade unions put the figure at nearly 100.

However, the Bangladesh Garment Manufacturers and Exporters Association (BGMEA), which insists that strict safety measures are in place to keep workers safe, says only 20 have been infected.