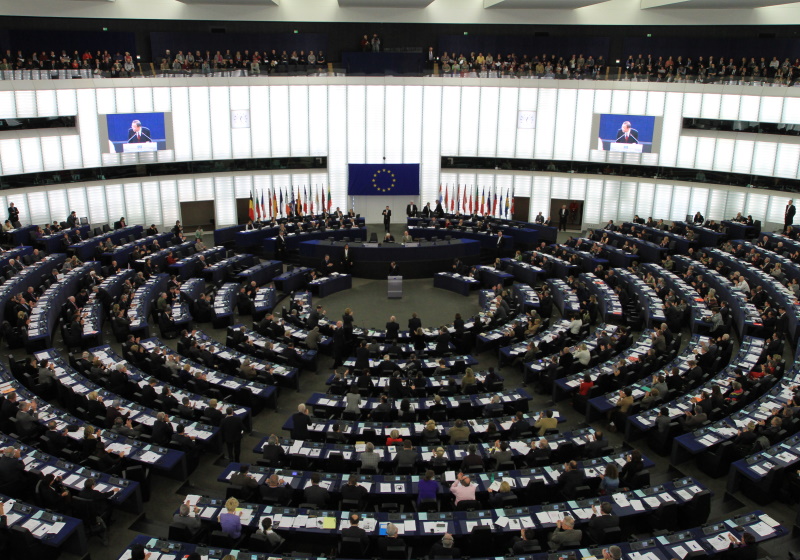 DHAKA - The Bangladesh government has urged the European Parliament to put pressure on brands and retailers not to cancel orders lodged with the country's garment factories.

Commerce Secretary Md Jafar Uddin, in a letter to Bernd Lange, chairman of the European Parliament’s Committee on International Trade, said that European brands and retailers were cancelling orders of products that had already been completed.

"Such unbearable and uncompassionate action by some European apparel businesses does not go with the idea of ethical and value-based trade as propagated by the EU," the commerce secretary said in his letter.