Calls for robust labour laws in India as workers struggle

Written by Chris Remington
Published: 20 May 2020 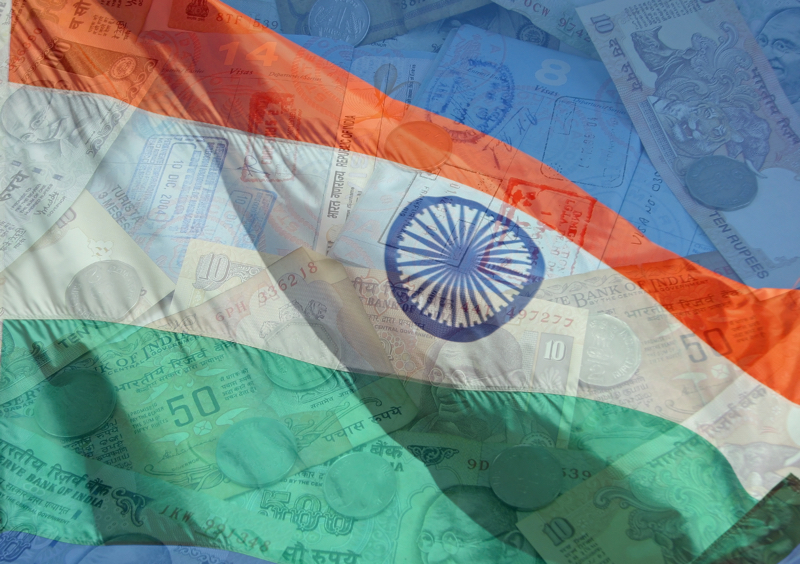 KARNATAKA – Trade unionists in Karnataka, are calling on the Indian state's authorities to bolster labour laws in the context of COVID-19, or risk driving industry infrastructure into the ground.

It’s said that excessive working hours coupled with poverty wages are overwhelming native factory workers. As per research conducted by Azim Premji University, 45 per cent of the households in the sample did not have money to buy even a week’s worth of essentials, and 74 per cent were consuming less food than before.

The AICCTU (All India Central Council of Trade Unions) has outlined a number of demands which it believes could provide some respite.