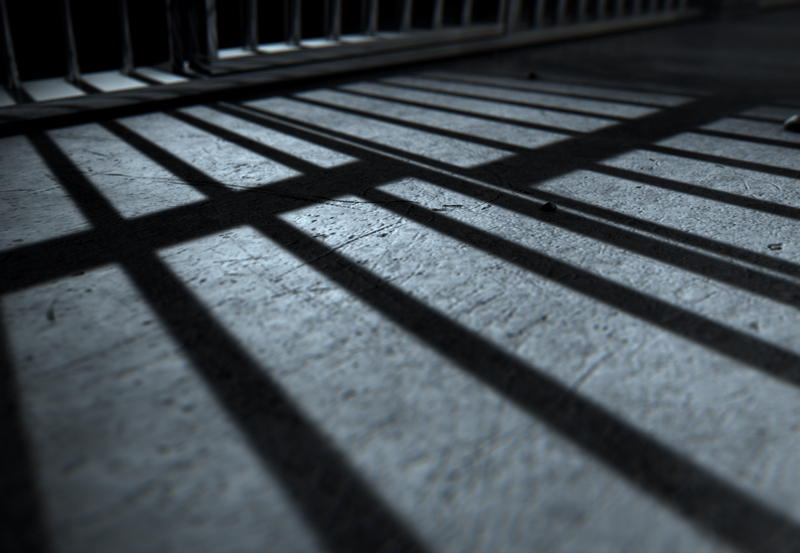 PHNOM PENH – A Cambodian garment worker who spoke out about her employer’s decision to terminate staff contracts against government advice could face up to three years in jail as the factory she used to operate for continues to press charges of incitement.

Despite the best efforts of labour activists to raise awareness, customers of the factory – Superl Ltd. – including brands such as Michael Kors, Jimmy Choo, Versace and Coach, declined to comment on the case which has meant the employee remained in jail for almost two months.