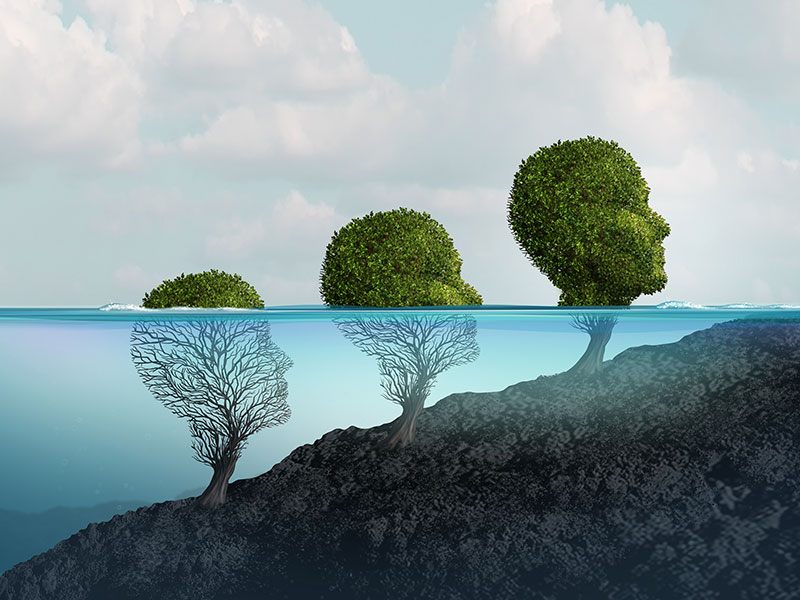 WAKEFIELD – Breaking down mental barriers and reimagining communications on how to combat climate change is integral to aligning people around the world, argues Norwegian psychologist Per Espen Stoknes.

Stoknes’ research into the psychology behind economics lifts the lid on why clear-cut science driving the message of urgent climate action continues to fall on deaf ears – especially in industries such as fashion and textiles.

Discussing concepts such as behavioural economics and analysing the messages of influencers such as Greta Thunberg, Stoknes joins Mike Schragger to outline five defence mechanisms deployed by people missing the message on climate action – and suggests an overhaul to the system that will be useful for change agents working in the apparel sector.

You can click here to listen to the podcast.

In conversation with Schragger, Stoknes – who’s previously hosted a TED Talk addressing the psychology of economic choices – notes that there are five “defences” which people use when the topic of climate change arises which renders the messaging ineffective.

The first, the idea of psychological distancing, can be contrasted effectively against the very real threat posed by coronavirus to people around the world, which has prompted quick reactions. It’s the idea that messaging doesn’t resonate until it represents somewhat of an immediate threat.

“In terms of time, we talk about the climate turning slowly, in decades and centuries, not days and weeks like we have with the coronavirus,” Stoknes explains. “So climate scientists have been stimulating this barrier by saying years: ‘2050’ or ‘2100’ in their communications, because that makes the human brain think this is far away, we don’t have to deal with this now.”

This distancing isn’t just applicable to time but also space and between groups. As such, if an international CEO were to relay the details of melting ice caps in Antarctica, people may justify ignorance by insisting how different their lives are from a business tycoon, and how far away in the world they are from the polar regions.

Stoknes’ theory snowballs through four more defence mechanisms, from growing desensitised to the ‘doomsday messaging’ of urgent climate action, to being in a state of dissonance whereby one might validate their decisions by alluding to another’s more environmentally harmful lifestyles, whether that be driving a bigger car for example. Ultimately, any one of these defences is effective in diluting the impact of the message.

He subsequently suggests a “peer network” approach to the task at hand in order to better resonate with people. “By making it social, it has to do with what my friends are doing, or colleagues, neighbours, people that I want to be like. So, if we could change with some influential people, which would then spread, we could change the social norms,” he notes.

“There are three other frames we can use when communicating about climate-related issues. Those are health, insurance – managing the risk – and the opportunities for better lives with lower emissions,” he concludes. “Researchers have found that these are far more engaging frames than doom or sacrifice.”

To listen to the full podcast, you can click here.