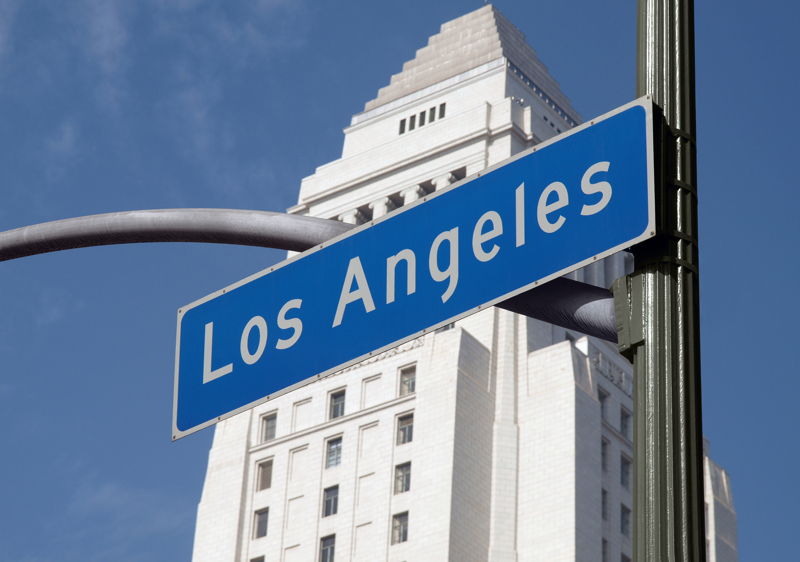 CALIFORNIA – Los Angeles County supervisors have thrown down their support for a new draft state bill in California designed to protect garment workers from wage theft.

LA employs an estimated 45,000 garment workers – made up largely of migrants – who are paid based on the number of items they stitch, not the hours they operate which can surpass 12 a day. This means workers are often paid closer to US$5 an hour, as opposed to the county’s minimum of US$15.

Supervisor Hilda Solis commented: “It is unacceptable that many garment workers are making face masks and other protective gear for pennies on the hour while being forced to work in cramped areas that undermine physical distancing and that lack protocols to regularly sanitise their workstations.”