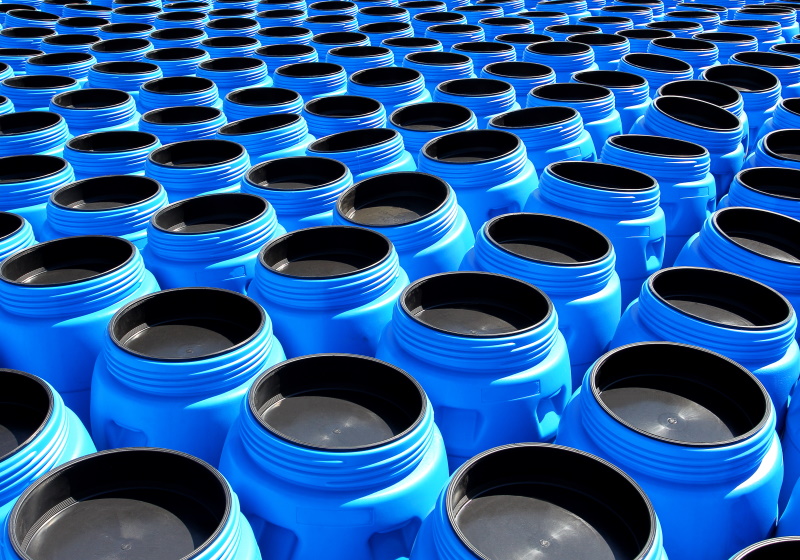 AMSTERDAM - The ZDHC Foundation is outsourcing the delivery of its ZDHC InCheck service, which enables suppliers to benchmark the conformance of their chemical inventories to its Manufacturing Restricted Substances List (MRSL).

ZDHC InCheck was launched in 2018 as an easy-to-read report that provides an overall score of ZDHC MRSL conformance for all chemical products in a supplier's inventory and indicates potential improvements.

After an initial pilot and "two year learning period", ZDHC has refined the service which is now known as 'ZDHC Performance InCheck' and is exclusively delivered by 'approved solution providers'.