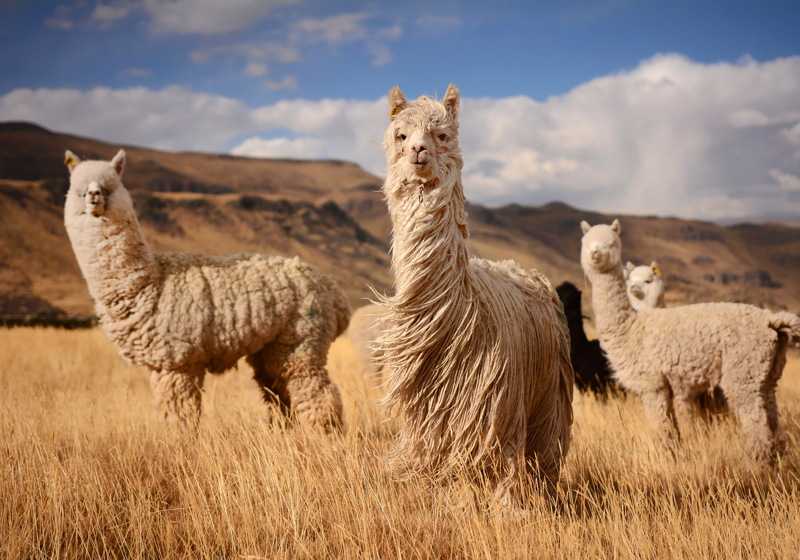 LUBBOCK - Textile Exchange has begun work on creating a responsible standard for alpaca wool after an undercover investigation by the PETA animal rights organisation showed evidence of ill treatment at the world's largest privately owned alpaca farm in Peru.

Brands Esprit and Marks & Spencer are now phasing out alpaca wool while Gap Inc and H&M have cut ties with Mallkini's parent company, the Michell Group, after PETA released video evidence of their findings at the 'Mallkini Alpaca Sanctuary' at Azángaro in southern Peru.

Textile Exchange has now revealed that it has begun work on a 'Responsible Alpaca Standard' to verify and identify alpaca fibre that is produced in farming systems that respect animal welfare and the environment.