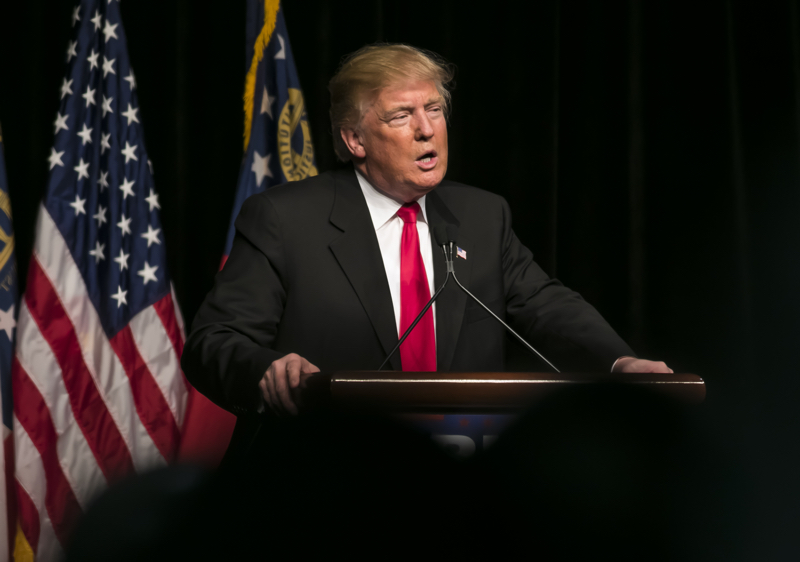 WASHINGTON – US president Donald Trump has signed new legislation which sanctions the repression of Uyghur Muslims in China’s Xinjiang region, as widespread reports and mounting evidence suggest millions in this minority are held in detainment camps against their will and forced to produce goods for industries including fashion and textiles.

The bill, passed by an overwhelming majority, poses a strong opposition to this regime which has been condemned by stakeholders across industries. Chinese authorities, which have always insisted the sites in question are ‘vocational training centres’, have lashed out at Trump’s administration over its attempts to “vilify” the region’s human rights situation, urging the government to “immediately correct its mistakes” or risk facing countermeasures.