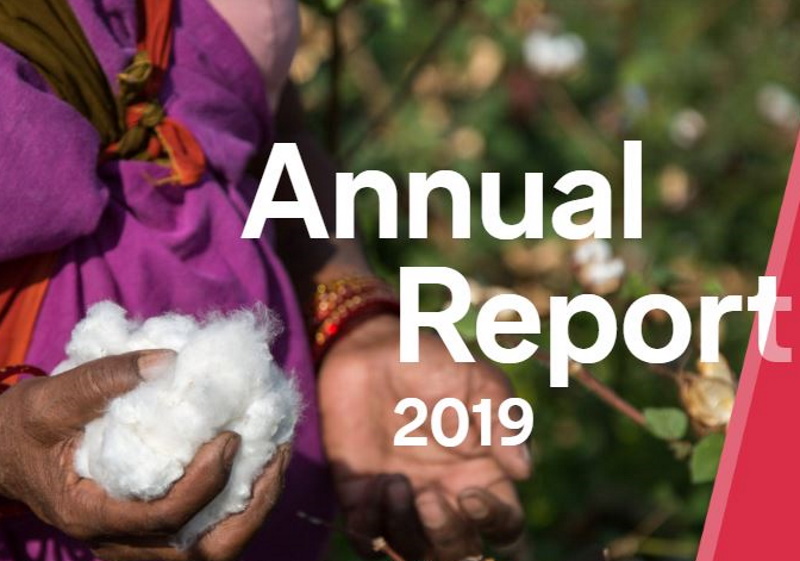 ZUG - The C&A Foundation has released its fifth and final annual report after handing over the reins to its successor organisation, the Laudes Foundation.

As well as reviewing its achievements in 2019, the report highlights some of the organisation's accomplishments since its launch in 2014.