Post-Brexit deals 'must be aligned with climate goals' 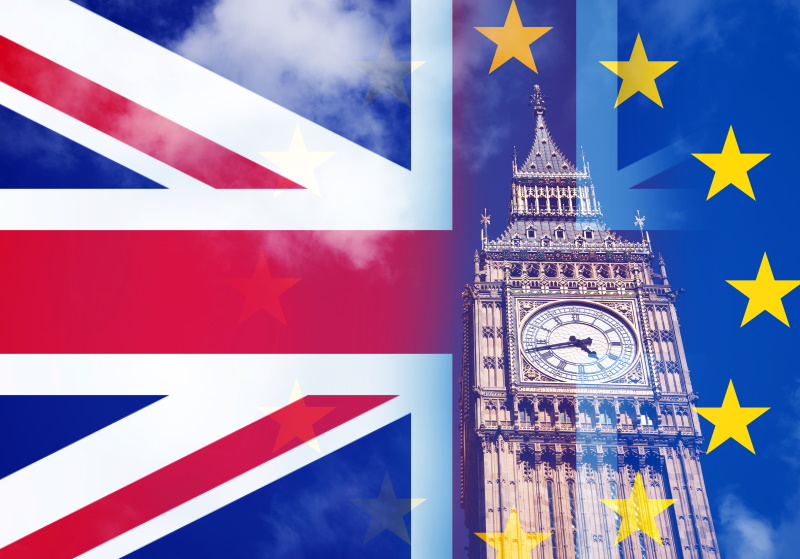 LONDON - Leading businesses including IKEA and Marks & Spencer are calling on the British government to ensure that any post-Brexit trade deals are aligned with climate and environmental goals.

The Aldersgate Group, an alliance of dozens of business and civil society leaders which also includes Tesco and John Lewis, says that all post-Brexit Free Trade Agreements (FTAs) should include reciprocal commitments to the Paris Agreement and a binding non-regression clause.

Significantly, the UK is currently negotiating an FTA with the US – the only major economy not to have committed to the Paris Agreement, after the Trump administration pulled the nation out of the deal.