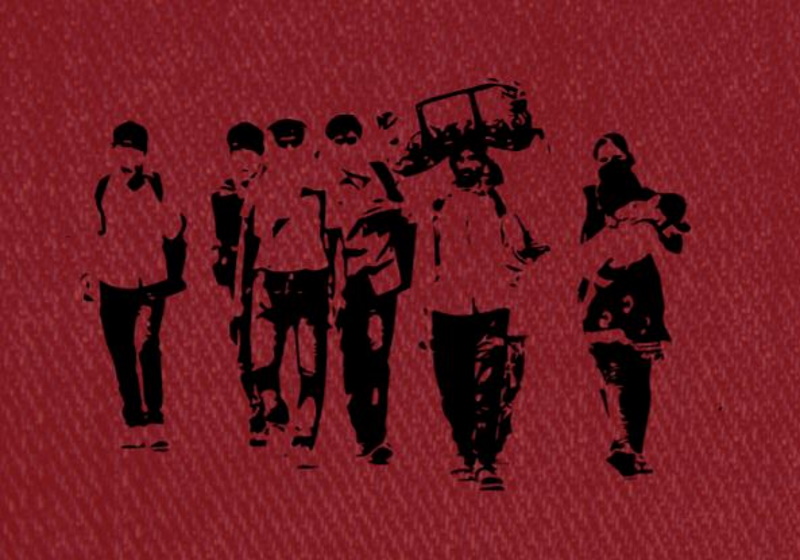 DELHI - A new report from the Society for Labour and Development (SLD) labour rights organisation paints a harrowing picture of the plight of garment workers during the coronavorus lockdown in India.

Entitled 'Garment Workers in India’s Lockdown - Semi-starvation and De-humanisation Lead to Exodus', it examines what happened to the workers after their factories closed on 24th March.

It is based on a survey of 100 garment workers from India's National Capital Region (NCR) and also the city of Tiruppur in the southern state of Tamil Nadu, and also on conversations with migrant workers who had returned to their villages.