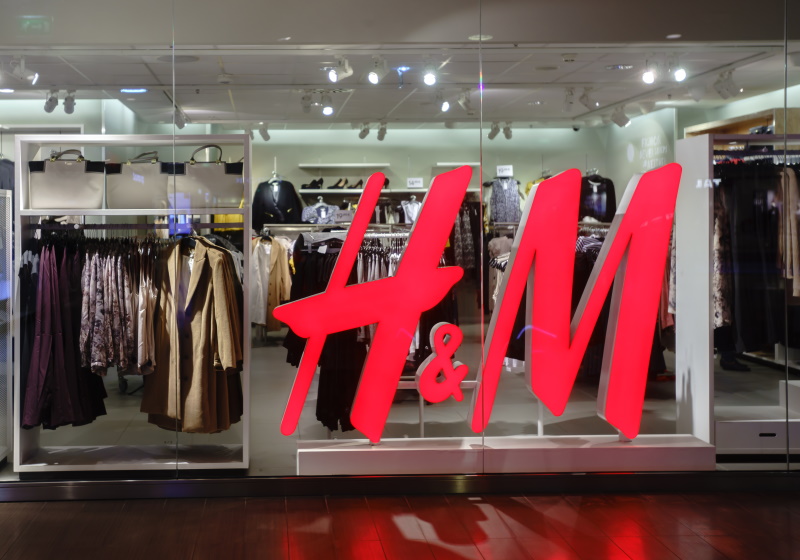 Sellpy, which was established in Sweden in 2014, aims to open up access to its online service, which allows people to buy and sell pre-loved clothing, to new markets.

H&M, which has been investing in the company since 2015, gained a majority control in October and recent investments have taken its stake to around 70 per cent.