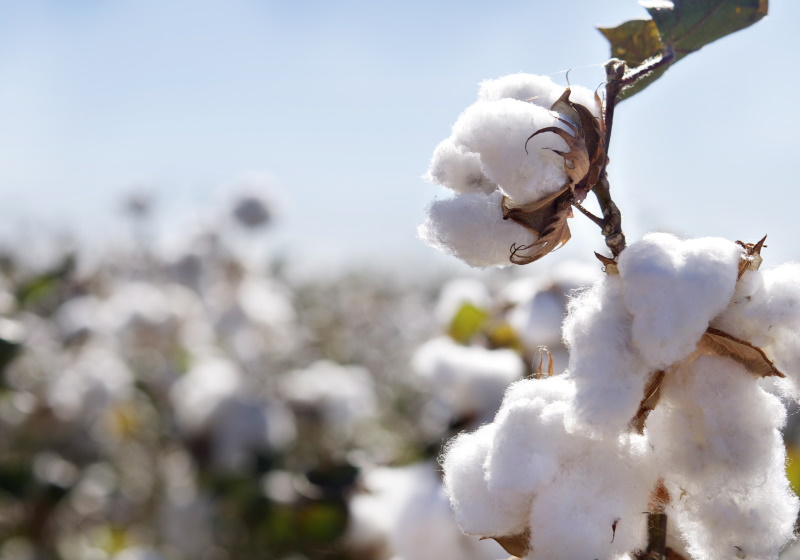 CANBERRA - Scientists in Australia say they have discovered a way to grow coloured cotton in a breakthrough which could remove the need for potentially harmful chemical dyes.