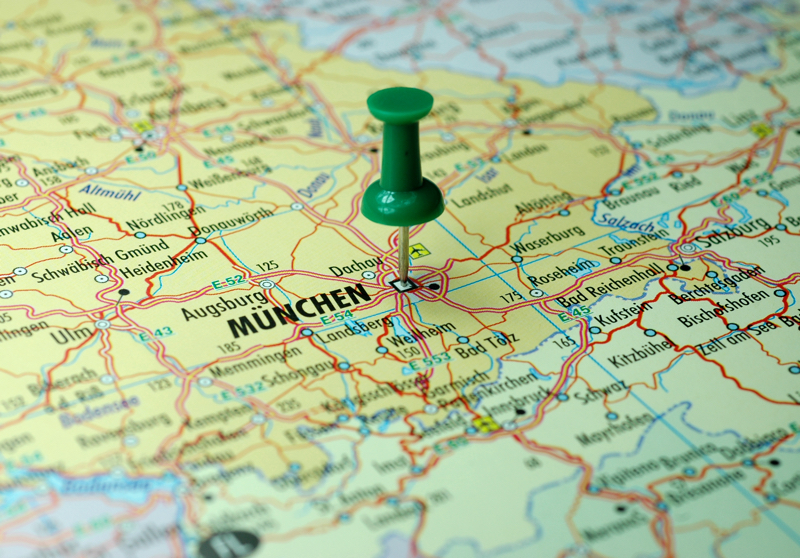 MUNICH – The organisers of Munich Fabric Start and Bluezone have U-turned on optimistic plans to host the show in its original format on September 1, opting to cancel the event this year “due to several reasons related to the pandemic."

“This hard decision is mainly based on the ongoing travel restrictions in and outside of Europe which is causing great planning uncertainty for companies and has led to cancellations by international exhibitors who had previously confirmed their participation,” the company says.

A “special format”, which it calls Fabric Days, is now in the works, which is expected to enable exhibitors to showcase new developments in a consolidated way at the venue of its former showcases.