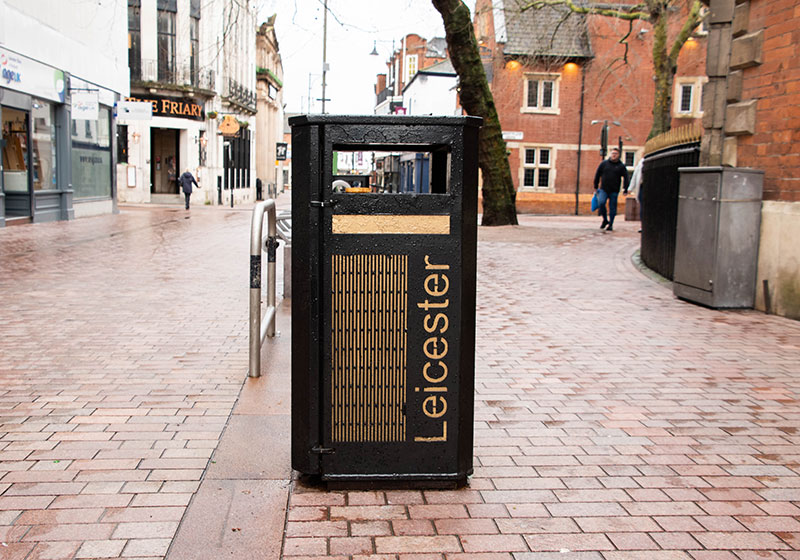 LEICESTER – Workers in the Leicester garment manufacturing sector supplying fashion brands such as Boohoo were forced to work through the UK COVID-19 lockdown amid furlough fraud, according to a new investigation by the Labour Behind the Label charity.

The allegations come as Leicester starts a second lockdown due to a rise in coronavirus infections and further tarnishes the image of the city’s textile manufacturing hub, which has previously been plagued by allegations of low-pay and poor working conditions.

The new report also comes as it emerged that Public Health England had found new evidence that workers in the city’s garment factories – along with food processing plants – were a major vector of COVID-19 transmission in the city.