Boohoo dropped by Next, Asos and Zalando 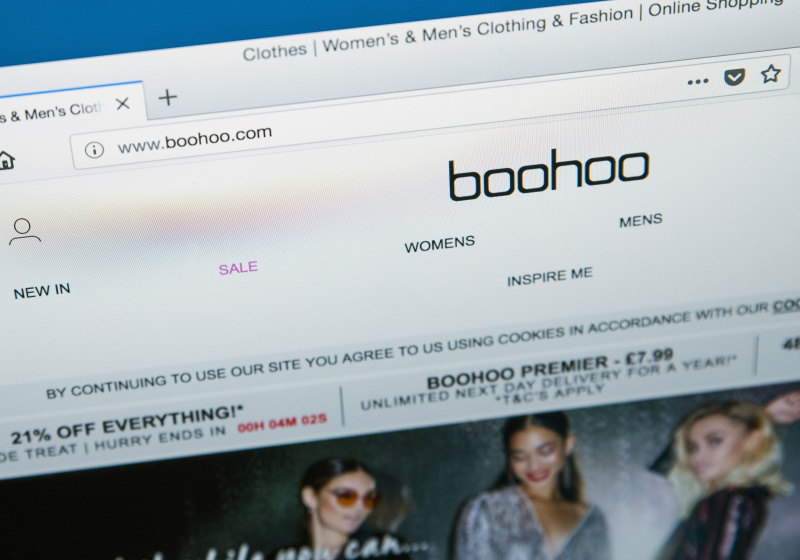 LEICESTER - Fast fashion brand Boohoo has been dropped by major retailers Asos, Next and Zalando over concerns for the pay and conditions of garment workers in its UK supply chain factories.

The company this week had more than £1.5 billion wiped off its stock market value following allegations that conditions in its supplier factories in Leicester had contributed to a coronavirus spike that saw the city put back into lockdown.

Meanwhile, an undercover reporter for the Sunday Times claimed that one of its supplier factories in Leicester was paying garment workers as little as £3.50 per hour, less than half of the minimum wage.