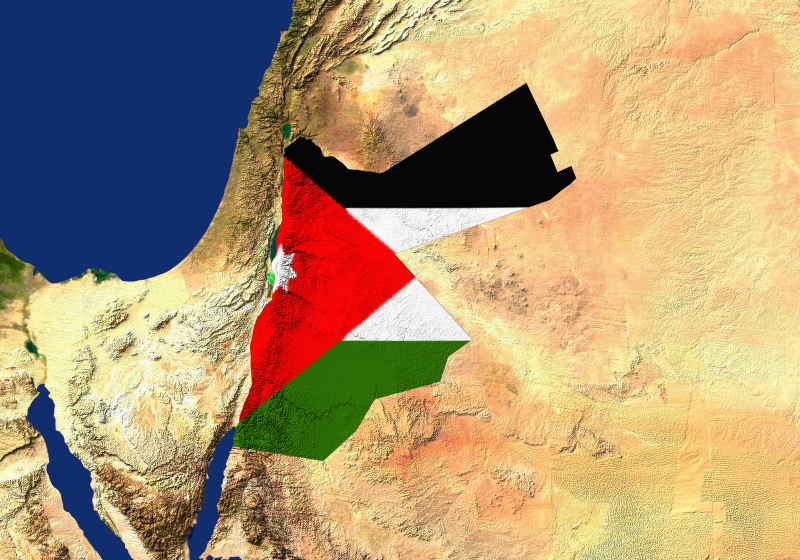 JORDAN - More than 140 women garment workers had to be taken to hospital after they inhaled toxic gases during spraying to control insects and rodents at their factory.

Doctors said it appeared the concentration of the chemicals used for the spraying in the Zamaleya factory, at North Shouneh in the Jordan Valley, was higher than the maximum allowed.

Eyewitnesses told local media of horrific scenes in which women - who were not wearing masks despite the coronavirus pandemic - were fighting for breath and fainting. They were rushed to hospital in ambulances and cars.