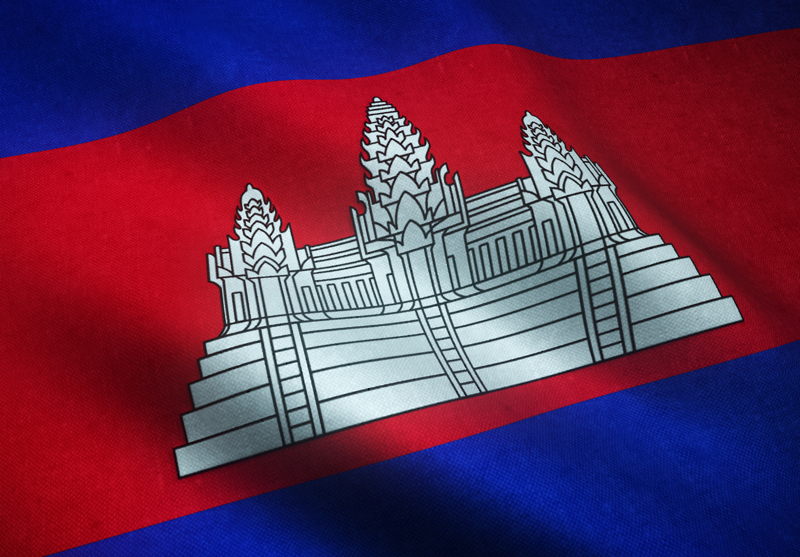 PHNOM PENH – Cambodia’s Ministry of Labour will hold a meeting with representatives of the now-closed Hana garment factory today, in an effort to resolve ongoing tensions between bosses and workers over pay.

In late June, Labour Dispute Committee deputy secretary-general Vong Sovann was forced to intervene with protestors as they made their way from the factory site to Prime Minister Hun Sen’s house.

Workers, which lost their jobs amidst the pandemic last month, say they’ve not yet been afforded the wages they’re owed, despite being offered assurances from their former employer. “We have tried to negotiate with the company but to no avail, that’s why we are continuing to protest,” said Che Tra, one former employee.