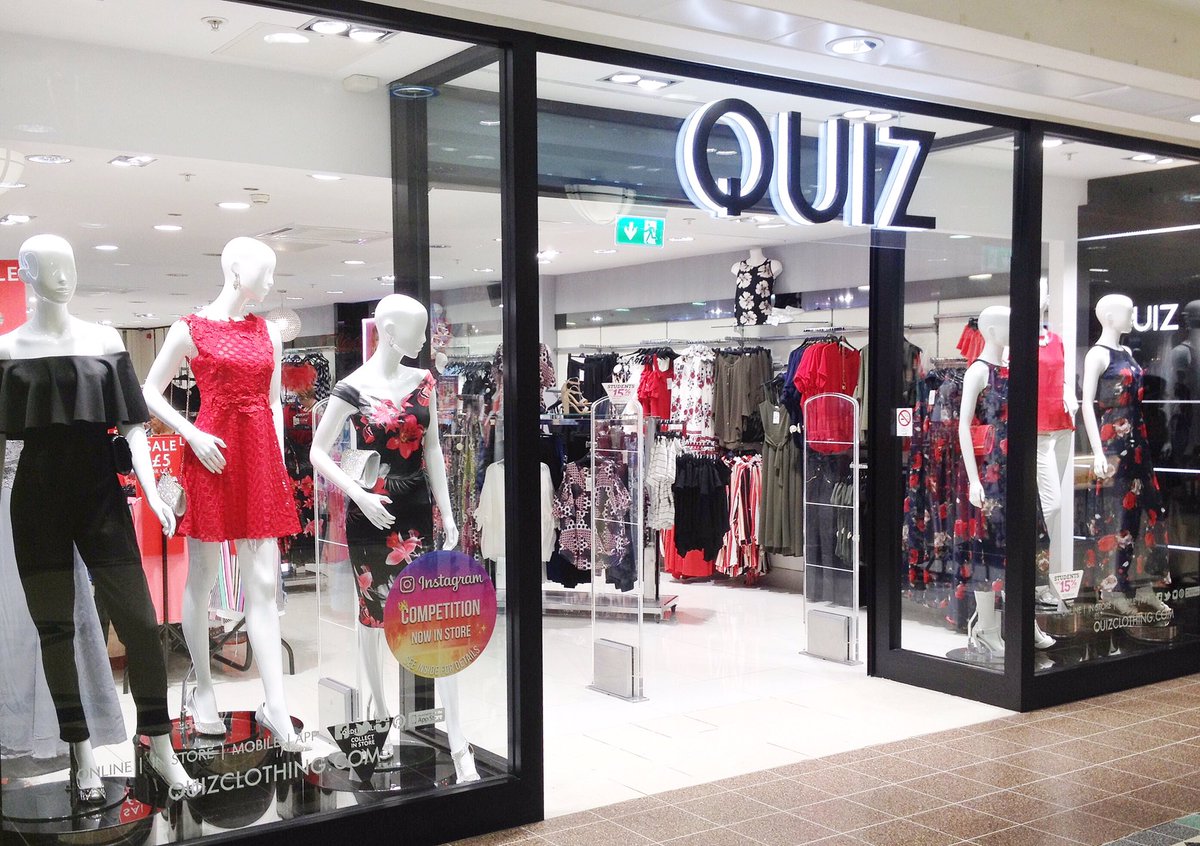 LEICESTER - Fashion brand Quiz has suspended all activity with one of its suppliers in Leicester following allegations that garment workers were being paid just £3 an hour to make its clothes.

It follows a series of allegations about garment factories in Leicester, including suppliers to fast fashion giant Boohoo, over illegally low pay and conditions which were linked to the coronavirus spike which forced the city back into lockdown.

The latest allegations follow a report in The Times newspaper that an undercover journalist was told by a factory making Quiz clothes that she would be paid £3 an hour instead of the £8.72 national minimum wage for people over 25.