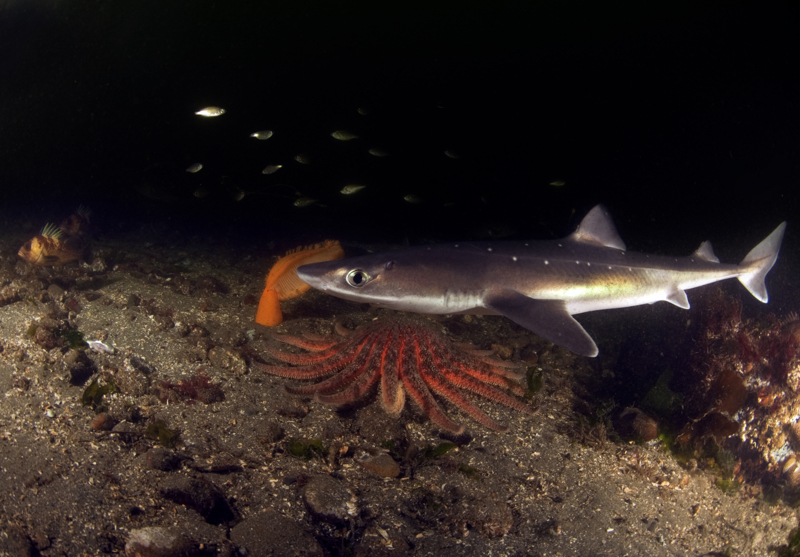 EXETER – A research team in the UK has found both microplastics and microfibres in the guts of 46 native, deep-water sharks, which it says highlights the “pervasive nature of plastic pollution”.

Analysing the aquatic animals, which were of just four species that dwell waters ranging from five to 900 metres in depth, 67 per cent were found to have particles such as synthetic cellulose within their stomachs and digestive tracts.

"We were not expecting to find microfibres from textiles in so many of our native shark species,” said the study’s co-author, Professor Tamara Galloway. “Our study highlights how important it is to think before we throw things away.”