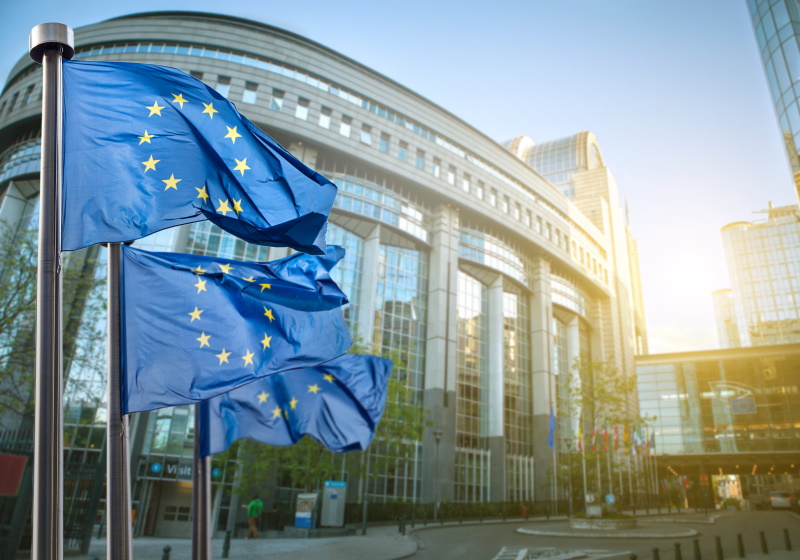 PHNOM PENH – Today, 33 civil society organisations including the Fair Labor Association (FLA), Business and Human Rights Resource Centre (BHRRC) and Clean Clothes Campaign (CCC) have urged national governments including those of the United Kingdom, USA, France, Germany and the Netherlands to rally behind the European Union (EU) in calling for transformative change within Cambodia, as systemic human rights issues have forced the country’s partial suspension from the Everything But Arms (EBA) agreement, which is set to come into play from August 12.

Having conducted a year-long fact-finding mission, the EU found evidence of “serious and systemic violations” of human rights in Cambodia, which have been exacerbated by the country’s one-sided political dominance.

It’s hoped with the backing of nations the world over, Cambodia can be pressed to address the unlawful imprisonment of human rights defenders, journalists and members of the political opposition; and to significantly amend laws to enable freedom of speech and ultimately the resumption of free trade via the EBA scheme, as suspension threatens to plunge hundreds of thousands into poverty.